The Shotgun Players are proud to celebrate thirty years as an organization! Join us for a joyous and triumphant return to the newly renovated Ashby Stage with five exciting plays, including the West Coast premiere of the two-time Tony Award-winning Natasha, Pierre, and the Great Comet of 1812! Your subscription covers the upfront costs to make our ambitious 30th Anniversary Season happen!

Special thanks to our ACCESS FOR ALL SPONSORS who stepped up to support our new accessibility options this season, including audio description and haptic tours: Craig & Kathy Moody, Bibi Tiphane, Jon Wagner & Lynne Hollingsworth; Elizabeth Werter & Henry Trevor 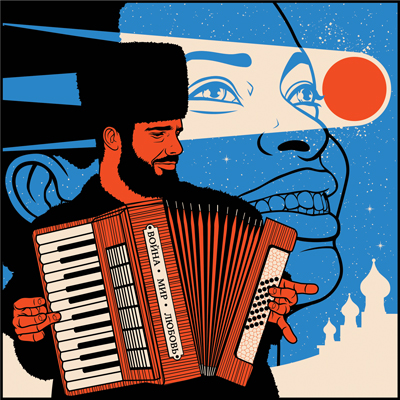 Natasha, Pierre and the Great Comet of 1812

Based upon a section of Tolstoy's War and Peace, this musical extravaganza follows the story of Natasha, a young woman who arrives in Moscow longing for her fiance; and Pierre, a middle aged man full of regrets. Expect to find the Ashby Stage transformed with cabaret tables, Russian vodka, and an unforgettable theatrical experience. What better way to celebrate being back together! Nominated for twelve Tony awards!

War and peace… and the passion within! 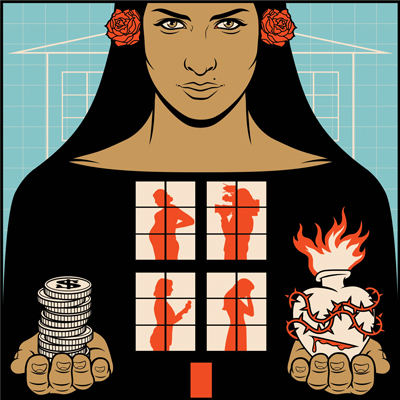 Two Latinx sisters land the opportunity to remodel and sell their historic family home on a popular reality television show, but their dream quickly transforms into something else. Dream Hou$e is a dark comedy with a twist that explores gentrification, family, and the bonds of sisterhood. Streaming options will be available for this performance

Inspired by a real life incident at a Christian mission in Southeast Asia, this play delves into the lives of four young women faced with a choice. A funny feminist thriller about that moment when girls realize the male gaze has been watching all along - and decide they are definitely gonna do something about it. Streaming options will be available for this performance 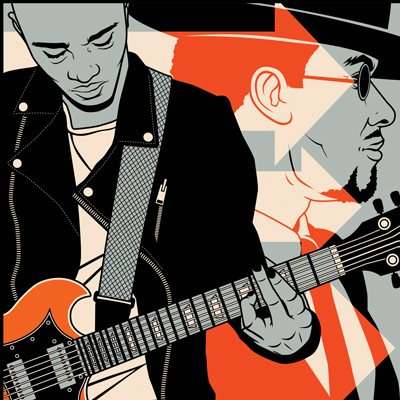 A young bohemian charts a course for “the real” through sex, drugs and rock ‘n’ roll. Loaded with soulful lyrics and overflowing with passion, this show takes us from Black middle-class America to Amsterdam, Berlin and beyond on a journey towards personal and artistic authenticity. Winner, Tony Award for Best Book of a Musical!

Love is more than real. 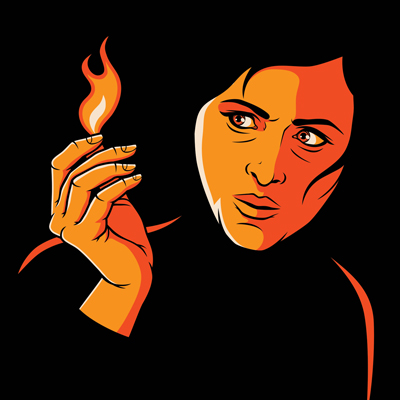 Adam Bock’s meticulously crafted script follows Emily Bridges, a woman used to running all things — from her construction business to her family — until she suddenly begins experiencing mysterious changes. As her world shifts, her relationships transform in poignant and revelatory ways. Streaming options will be available for this performance

We know the first leg of our journey to reopening is a series of four productions we’re calling "bridge programming," because they’re designed to transition us from “Streaming Only” to “Streaming with Small Audiences.” Our mainstage season will begin only when we can safely operate at full capacity. Here’s a list of what we’ve got so far! 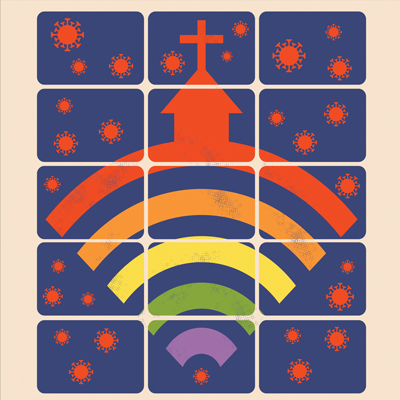 Every Time I Feel The Spirit

Our world premiere Zoom commission follows a young, queer pastor attempting to navigate her new congregation’s shift to online worship due to COVID-19. As seasons change outside and the flat timeline of quarantine continues, the church fights to maintain a practice that rotates around fellowship and community across generations and cultures when they can’t hug, cook, or sing together. Every Time I Feel the Spirit is generously supported by a grant from The Tournesol Project. Streaming Production 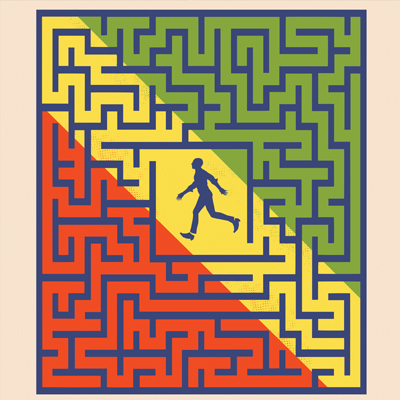 A bold, imaginative response to the stories of those seeking refuge in the UK, The Claim asks what happens when your life is at stake and all you have to save it are your words. The runaway hit of the last Edinburgh Fringe Festival, The Claim is a comically absurd and quietly shattering journey to the heart of our tolerant and fair society. Streaming Production with Limited In-Person Audience 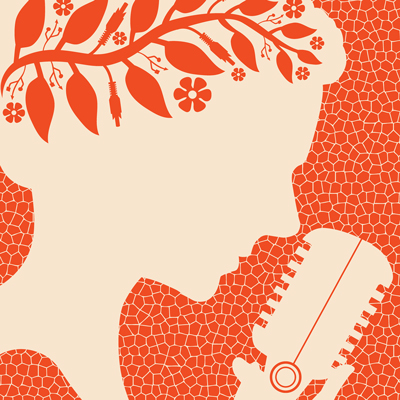 The Cassandra Sessions: Recording This World

Featuring the Songs of Malvina Reynolds

Unheard in her time, Cassandra records an album of songs entitled This World, a time capsule of truths for anyone in the future who will listen. But people today don’t really listen to each other. Streaming Production with Limited In-Person Audience 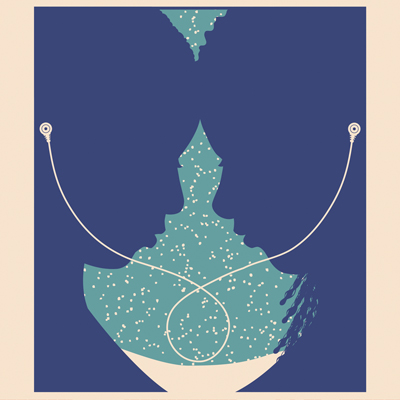 In the sunless Pittsburgh winter of 1996, two co-eds connect over a shared love for R&B girl groups but quickly discover something deeper. While attending a predominantly white college, these two Black students create their own bubble of self discovery, music and sanctuary in their dorm room. However, the stress of love, financial hardship, and the persistent lack of privacy threaten to destroy it. A finalist for the 2020 Bay Area Playwright’s Festival. Streaming Production with Limited In-Person Audience

Far from your average staged reading, we give our actors just enough blocking, light and sound design to get started and then we let adrenaline do the rest! Yes, there will be scripts in hands, but there will also be bold action and riveting drama.

This comedy, a modern Les Misérables, follows a well-meaning AI robot, who accidentally provides four seemingly harmless office objects with consciousness. As they gain awareness and develop their own personalities, they begin to question their status as subordinates to the human race, and eventually try to escape the office to start the robot uprising before the young human creator of the AI, Allyson, finds them and turns them off forever. Streaming options will be available for this performance

My H8 Letter to the GR8 American Theatre

A brutally candid, painful, and bitingly funny play about transparency, honesty, and repairing centuries of damage done in the American theatre industry. Oh’s play embraces the power of naming and celebrates truth on a journey toward building a balanced relationship that is no longer oppressive, silencing, and damaging. Streaming options will be available for this performance

A moving play about loss, family, and forgiveness, Siren explores one family’s journey through grief. Filled with beautiful images of the sea and allusions to The Odyssey, the play is about running away, and guiding each other home. Streaming options will be available for this performance